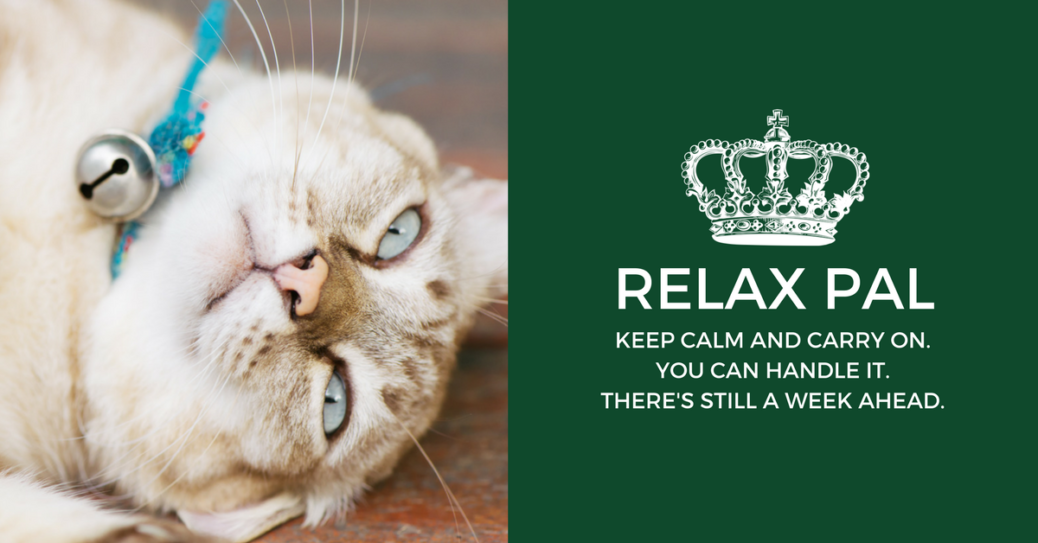 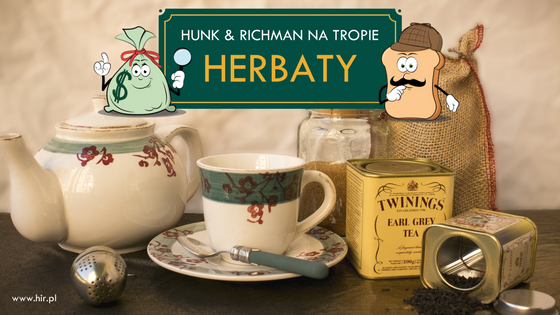 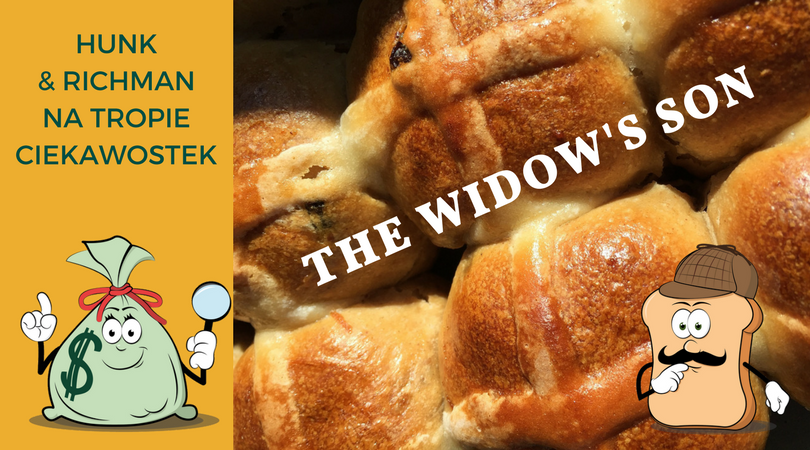 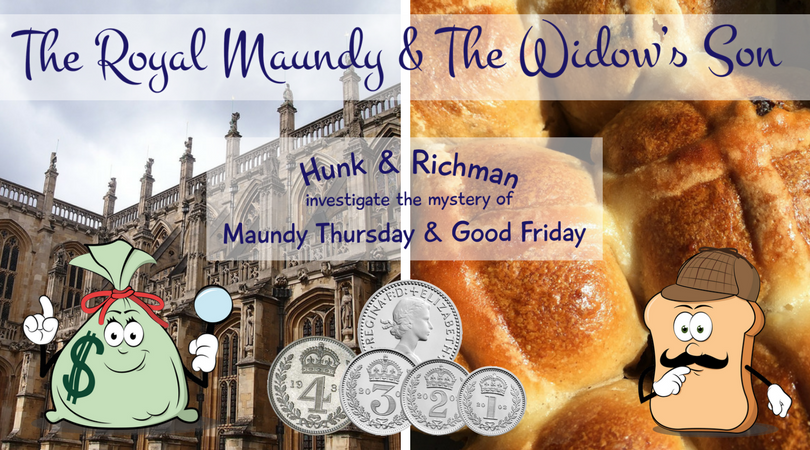 – Richie, why are you crying? What happened?
– Ahh, Hunkie… This is such a sad story, I’m reading…
– What is it about?
– It’s about a mother, who was waiting for her sailor son before Easter, but he never came back… Do you want to hear it?
– Sure, please read it for me.
– Right, so this is what they have on the website.
– Which website?
– “The Widow’s Son” website.
– ???
– Stop asking, start listening! “Every year on Good Friday, the tradition of the Widow’s Buns is celebrated. The legend is that the old widow’s only son left to go to sea, possibly during the Napoleonic Wars, and wrote to her explaining that he would be returning home at Easter and to have a nice hot cross bun waiting for him. Sadly, he never returned, but his mother continued to keep a fresh hot cross bun every Good Friday for the rest of her life. After her death, a huge collection of hot cross buns was discovered in a net hanging from the ceiling of her cottage”
– Where did all this happen?
– In the eastern part of London, at the beginning of the 19th century. Around mid-1800s a public house was built on the site of the old mother’s cottage. In honour of the tradition she had created the pub was named “The Widow’s Son” and the custom has been continued ever since. The place is locally known as the Bun House, though.
– Aren’t hot cross buns particularly connected with Good Friday?
– Oh, yes, they are! First of all, the cross on top symbolises the way in which Jesus was killed, secondly – especially in the 18th and 19th centuries – people believed that buns baked on Good Friday had special medicinal or curative properties. When they hardened over the months or years, you could grate them and use to help digestive or bowel problems.
– Sooo… after the widow’s death there were plenty of buns ready for grinding, I guess?
– Possibly!… Hunkie, what have you got in your hand?
– Ahhh, this… The leather purses I got from the Queen yesterday. Nice red, isn’t it?
– Yeah… I also like the white one. We had a nice day yesterday, didn’t we?
– Epic! I’ve never ever been so close to the Queen! I just wonder why we got two purses each?
– Haven’t you looked inside, yet? Each purse contains different money. In the red one you have money for provisions and clothing. In the white purse, though, you will find coins which the Royal Mint produces specially for this ceremony. They have a great collector’s value, because there are quite few of them. Did you know that each coin has its own name? A penny, half-groat, threepence and a groat. The amount of money in the red purse is always the same as the age of the Sovereign. Altogether, we got 92p. in these special coins.
– Hey! There were also 92 men and 92 women in St. George’s Chapel yesterday!
– Correct! It was Henry IV’s idea to invite as many people as he had years of age and relate the amount of money to his age, too. All kings and queens of England have followed his idea since then.
– So, it was Henry IV who started the tradition?
– Not exactly. The Royal Maundy is a much older custom. The biblical story of the Last Supper, when Jesus washed the feet of his disciples and told them to love one another inspired the royal family ages ago. They decided to show compassion and humility by washing the feet of the poor and giving them money and gifts.
– Nowadays the Queen doesn’t hand out gifts…
– …because everything changes in this world. The tradition has also been changing over the years and finally evolved into the ceremony we witnessed yesterday at St. George’s Chapel in Windsor. Each year it takes place in a different cathedral throughout the country. And you can only attend it if you have a special invitation from the Queen. 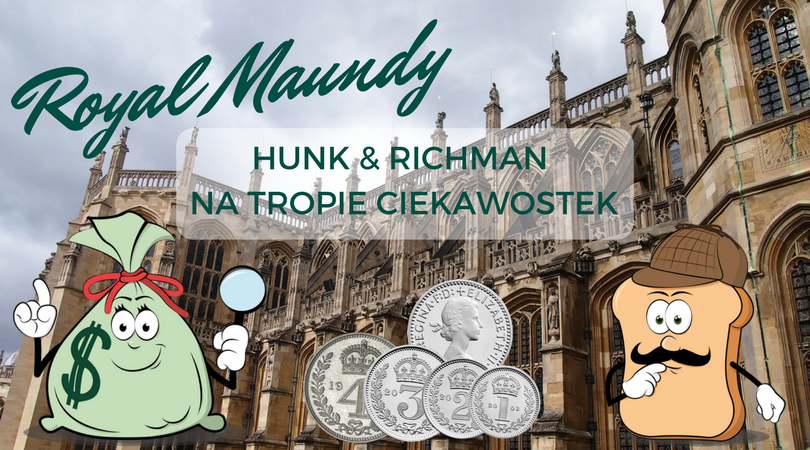 Meet my great helpers: Mr Hunk and Ms Richman. They are a pair of very diligent detectives who thoroughly investigate English culture cases. They are also brand heroes of my language school Hunk & Richman English, the one and only place on the map of Poland 🙂
Today they look into the case of the symbol of St. Patrick’s Day – the shamrock:

Ouch! There was a server error.
Retry »